Henri LeVieux: Cajun playboy who gets what he wants, and what he wants is HER
He’s never desired a woman more, but he’s got his hands full corralling this one.

She’s sassy and fiery, a Fourth-of-July firebomb poured into a form-fitting suit of armor. Stubborn, sexy, and spirited as hell, she packs a powerful punch. The enigmatic spitfire keeps him off balance, and never does what he expects.

But she’s about to discover Henri’s more than just a cocky, self-assured ladies’ man. His unique blood gifts heal, but he can just as easily kill… or seduce. Hidden talents bind the LeVieux family together… until she’s foolish enough to stand between them.

Mia Katalokis: Fiercely independent and an uncompromising warrior
She knows more about Henri’s paranormal abilities and origins than he does. But it’s not her job to enlighten him. In fact, the less he knows about her mission, the better.

A born defender and protector who has battled men twice her size for king and kingdom, she’s forged her own path in her male-dominated world. No man intimidates or controls Mia. But then, she’s never tangled with one more formidable or dangerously seductive than Henri LeVieux. He’s a threat to everything she holds dear, and their sizzling chemistry sends her reeling into forbidden territory.

When a mysterious ghost from his past opens an otherworldly portal, Henri inadvertently traps Mia in his Louisiana swamps. Supernatural sparks fly from their first confrontation. Getting her home requires a union more intimate than sharing blankets, and Mia just doesn’t do vulnerable.

Can two opposites learn to work together to get what they both want? Will duty and obligation sever their ties permanently? Or will Henri find a way past Mia’s shields and into her guarded heart?

If you like your romance with a paranormal twist and the thrill of the chase, you’ll love Ties of Blood, Book 2 of the LeVieux Blood Chronicles series!​​ 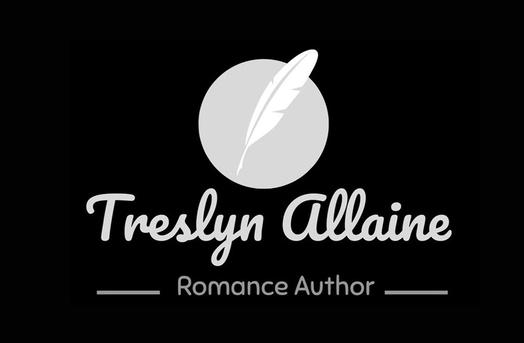 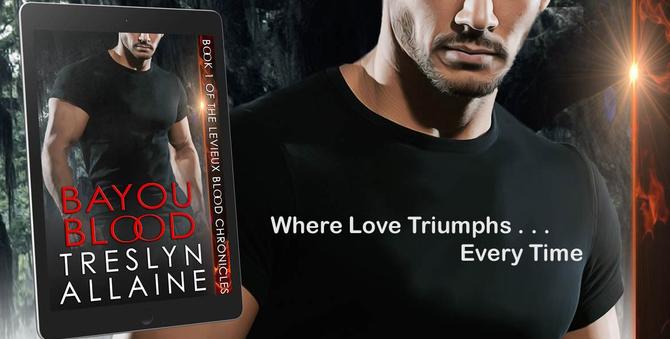 Get my FREE Sneak Previews
View on Mobile